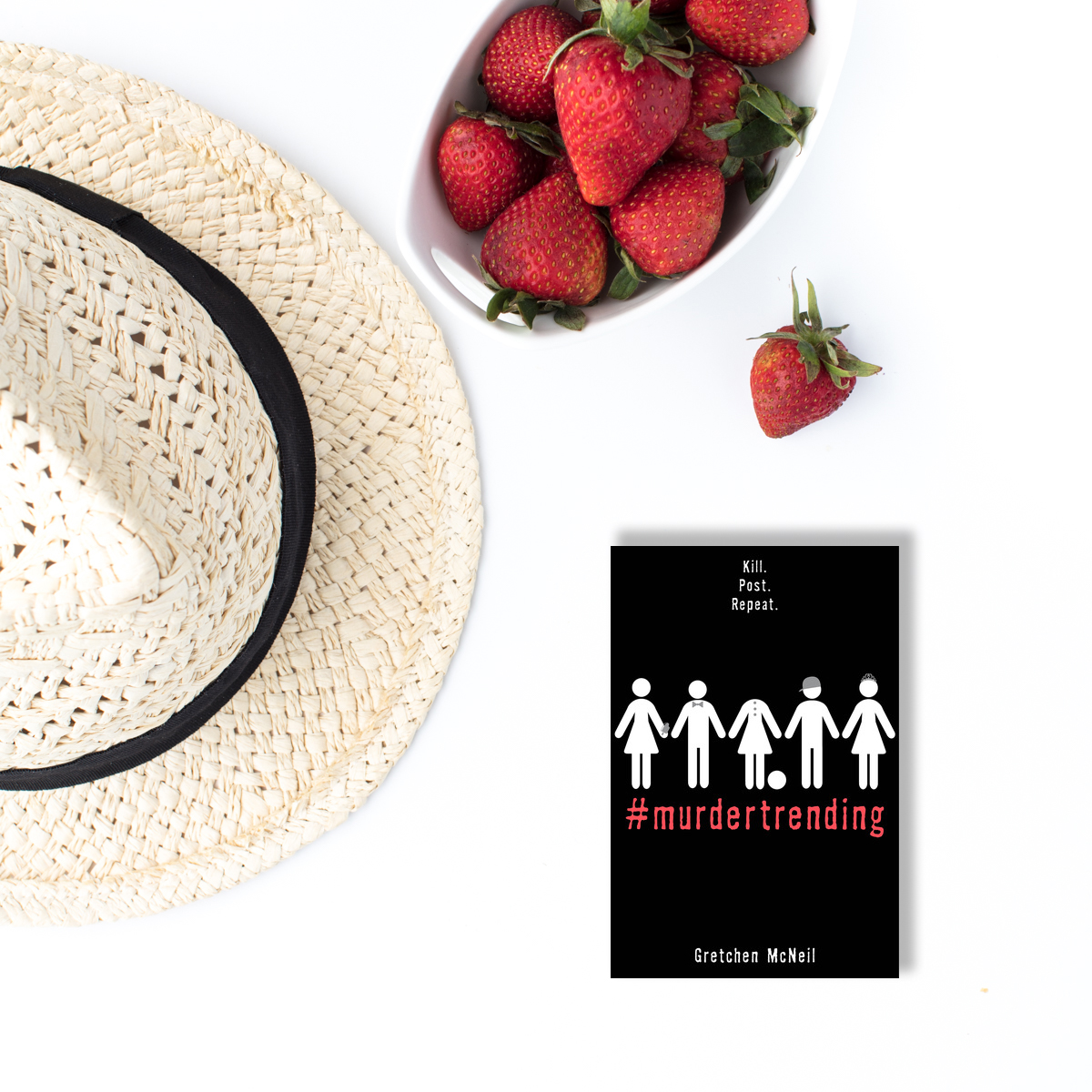 This was not my typical read, as I’d say it’s more in the YA horror vein, but it was really fast-paced and a lot of fun to read. Characters and backstory were a little underwhelming but the speed and interesting premise made up for it. Some of it was pretty cheesy but I couldn’t put it down so it fits in great with summer reads. I received an advance reader’s copy from Netgalley and Disney Book Group for my honest review. This book took me 4 hours to read.

WELCOME TO THE NEAR FUTURE, where good and honest citizens can enjoy watching the executions of society’s most infamous convicted felons, streaming live on The Postman app from the suburbanized prison island Alcatraz 2.0.

When seventeen-year-old Dee Guerrera wakes up in a haze, lying on the ground of a dimly lit warehouse, she realizes she’s about to be the next victim of the app. Knowing hardened criminals are getting a taste of their own medicine in this place is one thing, but Dee refuses to roll over and die for a heinous crime she didn’t commit. Can Dee and her newly formed posse, the Death Row Breakfast Club, prove she’s innocent before she ends up wrongfully murdered for the world to see? Or will The Postman’s cast of executioners kill them off one by one?

« She Was The Quiet OneFoe »