The Girl Stays in the Picture 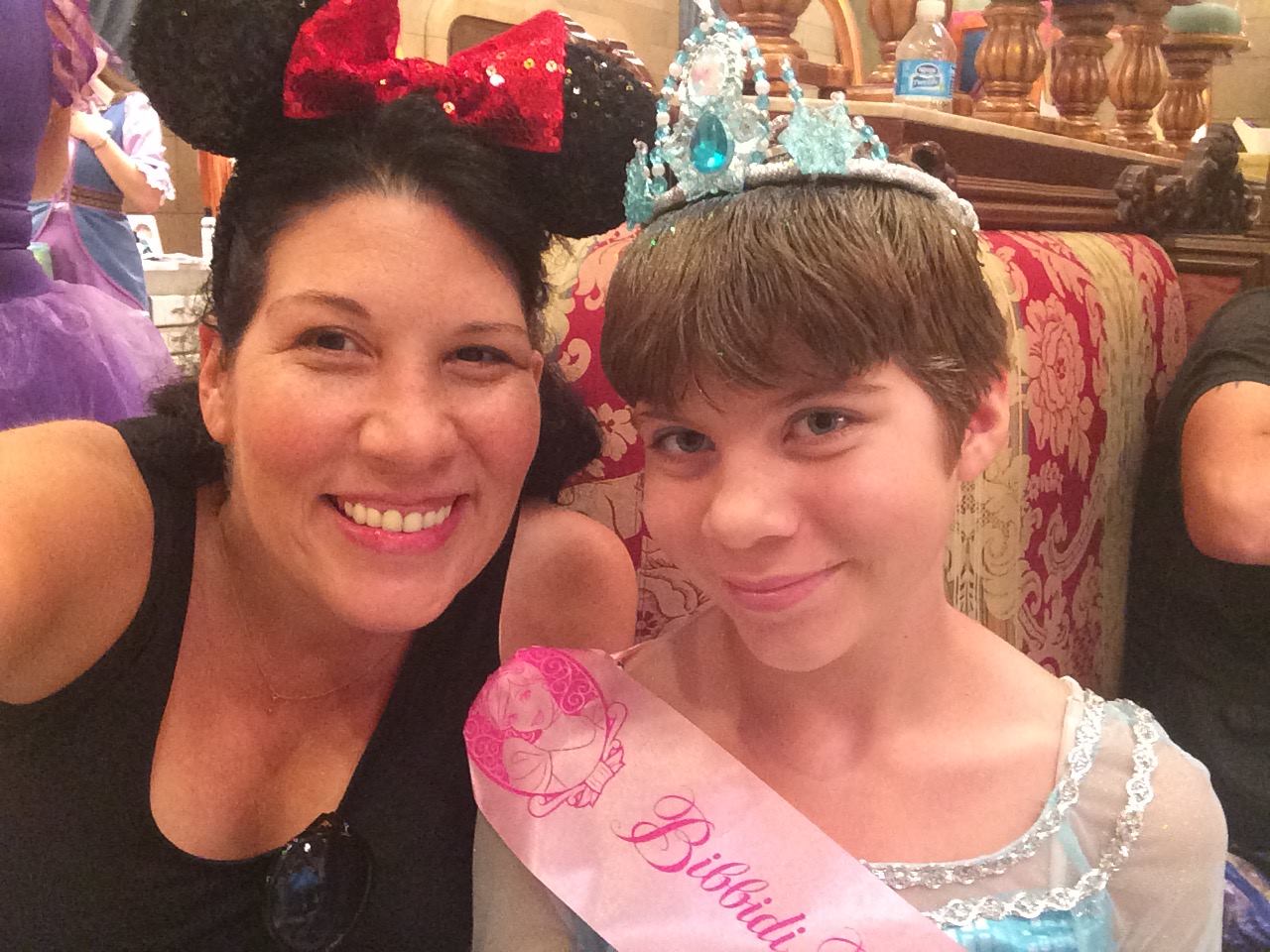 A couple of years ago I was golfing with my friend Chelsea and she made a joke about knowing which kid was my favourite. I tend to take more photos of Charlotte because she is with me more often – Emma is a little more private and solitary. Emma also puts up a big fuss about getting her photo taken, but Charlotte poses and hams it up.

It was with our recent trip to Disneyworld that I started seeing everything in a new light. Tween Emma is 11 and having a really hard time with getting her photo taken. I think she wants to be in the picture, but is hesitant because she just doesn’t know her role right now. Is it cool teenager? Excited little kid? I can only imagine how in-between she feels these days – especially with her little sister getting showered with attention at every turn.

A couple of years ago there was an article that went viral: The Mom Stays in the Picture. It’s a great post about the importance of mothers being in photographs with their children. It’s FOR them, no matter what our self-esteem is telling us, they only see the mom that the love. So with that same thought – it’s time that I start making my awkwardly uncomfortable daughter be in the picture too. For her, for me. For our family. Not only to have the memories and record of who she was and how she looks, but to make her understand how very valued she is within our family.

I want Emma to be able to feel comfortable with her people, even when she is achingly uncomfortable everywhere else. I want her to know that we love her, we want photos with her – NO MATTER WHAT.

There was a situation at Disney where she flat out refused to come into the photo. Mickey Mouse himself left our group to try to draw her in. There were tears and another refusal. So I stepped out of the group photo too – embarrassed and concerned and frustrated. How did Emma feel? How miserable was she that she couldn’t even fake it for Mickey? This isn’t just bratty behaviour (although of course there is that sometimes). It’s about the actual act of getting her photograph taken. Especially at a place like Disney – that caters to the enthusiastic. Emma is rarely enthusiastic, and more often than not needs to be coaxed into participating. Pair that with a exuberant little sister with missing teeth dressed like a princess and fawning over the characters, and you have a tween that lives in a world of sarcasm and rolled eyes. A girl that steps just a smidge away from everyone else when posing for a picture. One who sometimes cries after the photo is taken.

Looking back at our trip, I acutely feel the mistake I made as a parent, and trust me when I say that I’m not looking for platitudes or reassurance. Once I thought of what I could have done differently, I instantly knew it was the right thing. I wish now that I hadn’t forced the girls into sharing character photos. I wish I had taken the extra time, possibly irritated the people waiting behind us, and let each girl have her moment with the characters. Because Charlotte got her moments. Every moment was Char’s to have. Emma felt on the peripheral, on the sidelines. She was orbiting around Charlotte’s moments instead of getting her own. And while yes, this is what happens when you have two girls, and sometimes you don’t get personal attention and you just have to suck it up – my daughter is 11. 11 is an age where lifelong self-esteem is made. 11 needs to be valued and shown that she is worthy of love and attention, no matter the age and no matter her dark feelings inside. At one point in our trip Emma gave herself permission to be a kid. We did the Bibbity Bobbity Boutique and she dressed up like a princess. She had her hair and makeup done, there was a photo shoot and then we had dinner with the princesses at Cinderella’s castle. Did she feel stupid? Oh, probably. But it was glorious fun and we all had a blast. 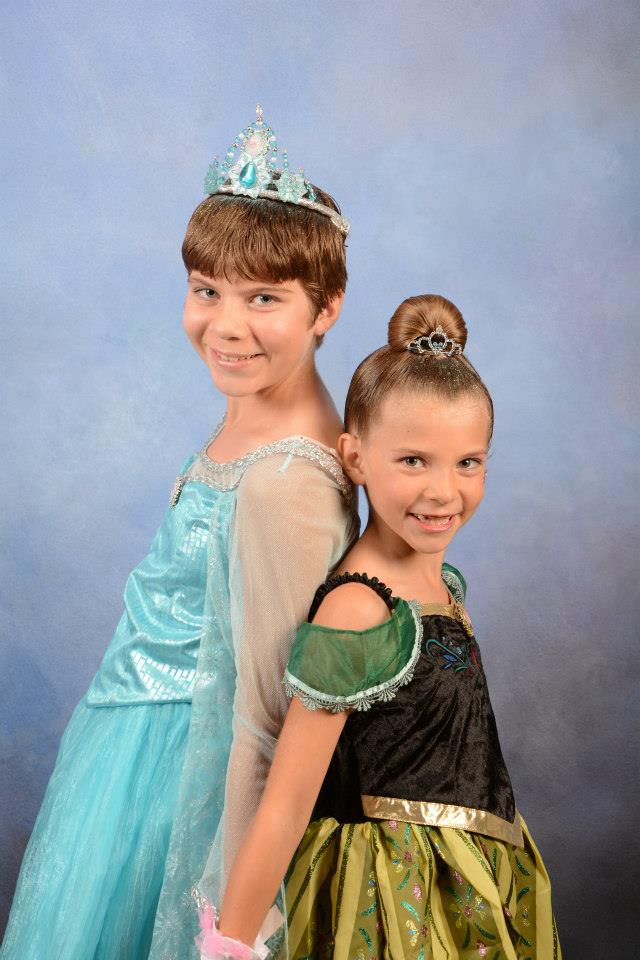 So now back at home in our daily lives – it’s time for me to take just as many photos of the 11 year old as I do of the 8 year old. They are equal, they both fill up my heart the same amount, in different ways. I want these images of them, no matter how angsty, or hammy, or dorky. I want my girls to know now, and in years from now looking back on photographs of our family and themselves – just how much we love and appreciate them. How much value they have just existing. Just being.

Well, at least until the new baby comes. Then we’re back to square one.