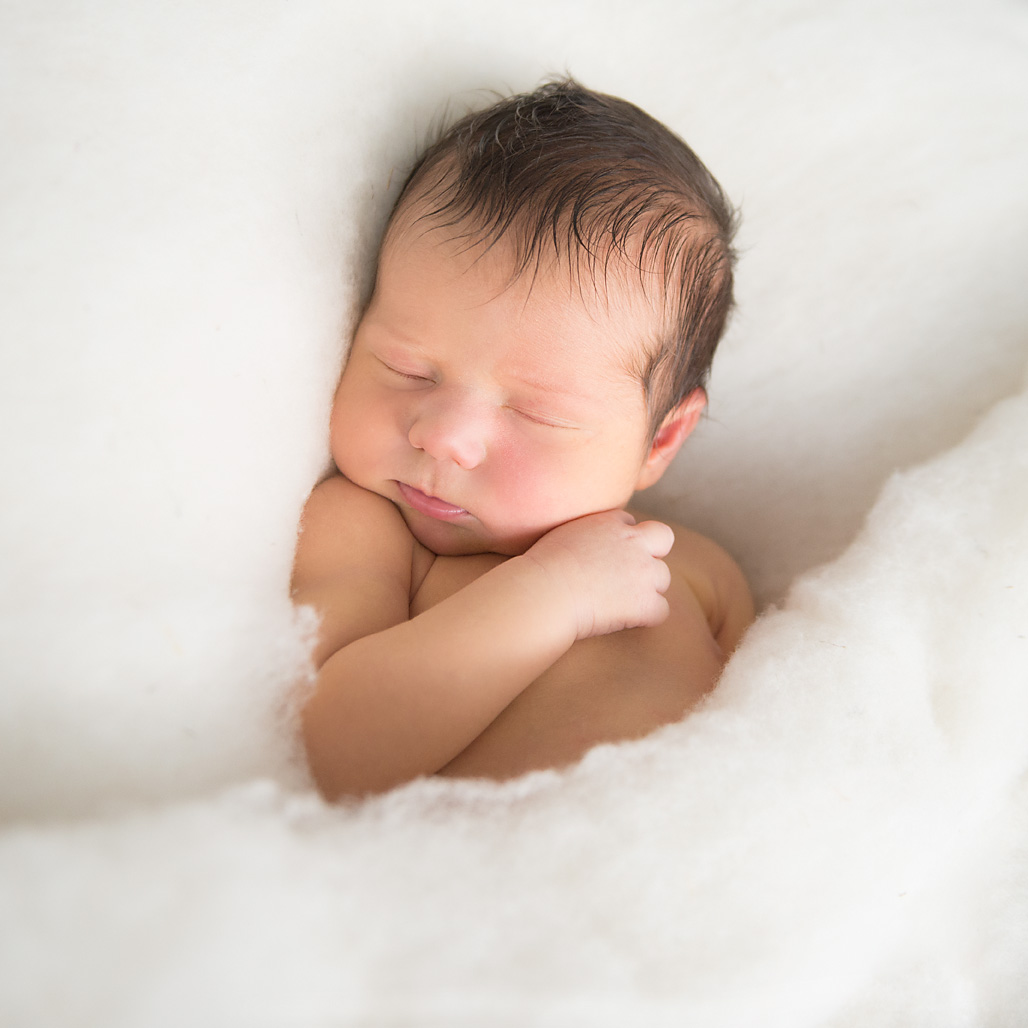 With my first two, breastfeeding came really easily. Both girls latched on almost immediately at birth and were nursing pros. I never understood at all about the struggles with breastfeeding. Now I’m understanding all too well!

After birth, Max had trouble with latching. We were told by the pediatrician at the hospital that he might have a slight tongue tie that was causing problems with his latch. But our doctor wasn’t at all concerned so we’ve left it alone. He is latching much better now, but his first week at home there was a lot of frustration – both his and mine.

Max had really high bilirubin levels at his visit with the public health nurse, the day after he was released from the hospital. Because his jaundice was a cause for concern we had to spend the first three days at home traveling back and forth from the public health nurse getting him weighed and his levels checked. He had lost more than 10% of his birth weight and they like between 6 and 10 percent. So we had instructions to feed him every two hours which was exhausting but worth it when we went back the next day and his bili numbers were down and his weight up!

At two weeks after birth though, he wasn’t back up to birth weight so an appointment with a lactation consultant. At that appt I was put on the medication Motilium to increase my milk supply. I guess I also have a forceful letdown, so leaning back is a good thing to do while nursing. He had also lost weight from the last appointment so it was very discouraging and disappointing.

At last week’s appointment, Max had gained weight, but not as much as everyone was hoping for. So the Motilium was increased and I was told to pump after every feeding to see what Max was leaving behind after nursing. So far when we have done that, I’ve gotten less than an ounce so I think he’s getting all he can.

We made the decision to try to supplement with a bottle of formula a day because his jaundice didn’t seem to be improving and we really wanted him to be getting enough nourishment. It’s a really hard decision to make, I felt loaded with guilt, especially because both girls had been exclusively breastfed at this point of their lives. But every time I see him hungrily gulping down a bottle, I know we’ve done the right thing – he wants more to eat and we have the ability to give it to him. So I’m putting away the guilt and doing what feels right for him.

We have already noticed a marked improvement in his skin colour and his eyes are looking less yellow. We are really hoping that he gains a large amount this week and that this will be our last doctor’s appointment in awhile! Wish us luck!