A Week In Their Kitchen – Day Three

Today has been the toughest day so far. The novelty of what we’re doing has worn off for most of the family. While they are resolved to do this, even the girls, I can tell that they are starting to miss their creature comforts.

Charlotte wanted McDonald’s after gymnastics. I told her we would have sandwiches at home. The buns we got have gotten hard and stale tasting. I really, really miss my Coke Zero. Emma wanted to swap food with her friends today and couldn’t.

When I agreed to this project the one thing I was worried about the most was being sensitive to the users of the Food Bank. I didn’t want to appear to be taking this lightly, or say something that proved that I just wasn’t getting the spirit of doing this. I was thinking of all of this today and how I was missing something as trivial as Coke. But if our family really did have an emergency that caused us to use the Food Bank, even though we would be grateful for the help it provided our family – it would still be a shock to the system to have to rely so heavily on foods chosen for us. I’ve been an adult for quite some time now, used to making my own decisions. And if I used the Food Bank, I would feel the same way. I would wish to make my own choices. So the best we can do this week is stick with it and try to make the choices within the confines of the hamper. I’ve been giving the girls a choice of two things for each meal so they feel like they are making the decision. Dave and I are talking together about dinners. Little things to make us feel like people in control of their own lives.

Not many photos today, we ate many of the same things as the other days. I discovered I love Cinnamon Toast Crunch. Emma had oatmeal for breakfast. They had cinnamon buns for a snack after school. I had craisins for a snack and we had blueberry pastries for dessert. 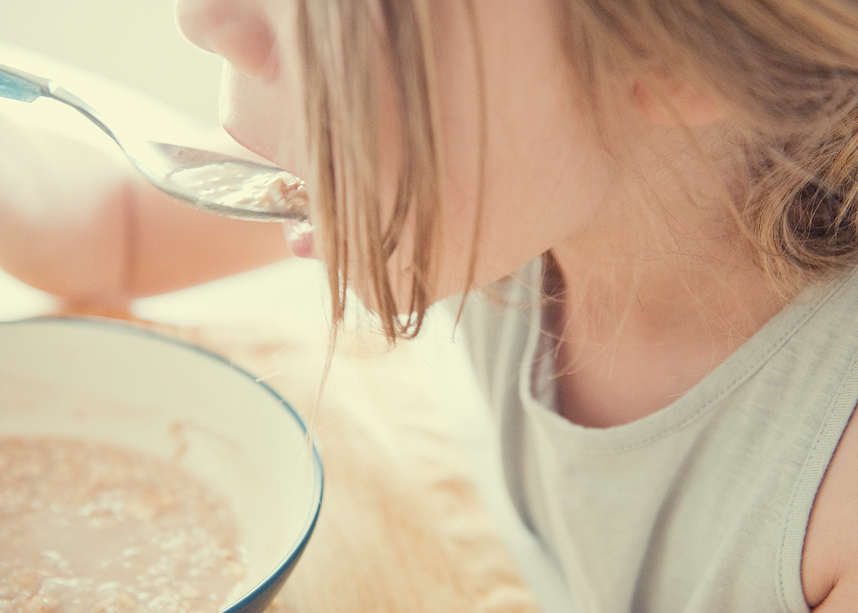 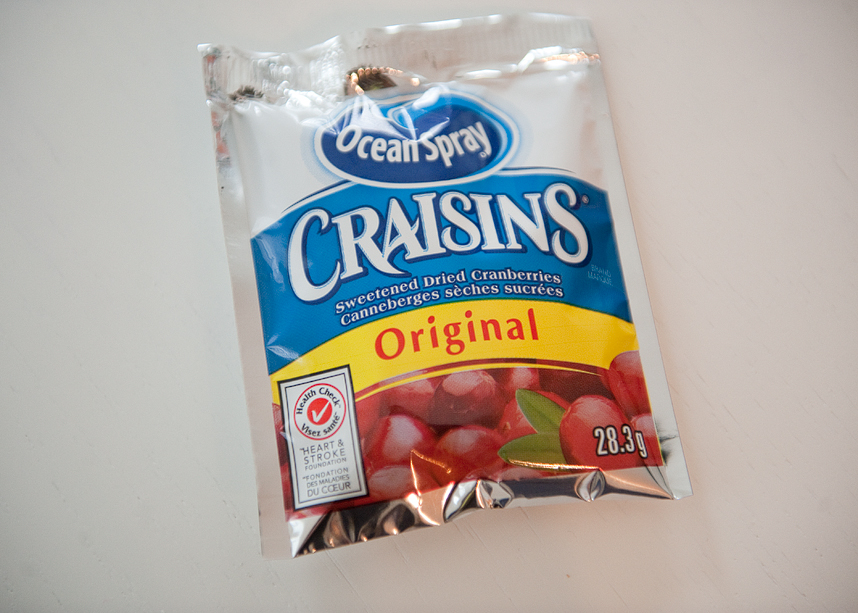 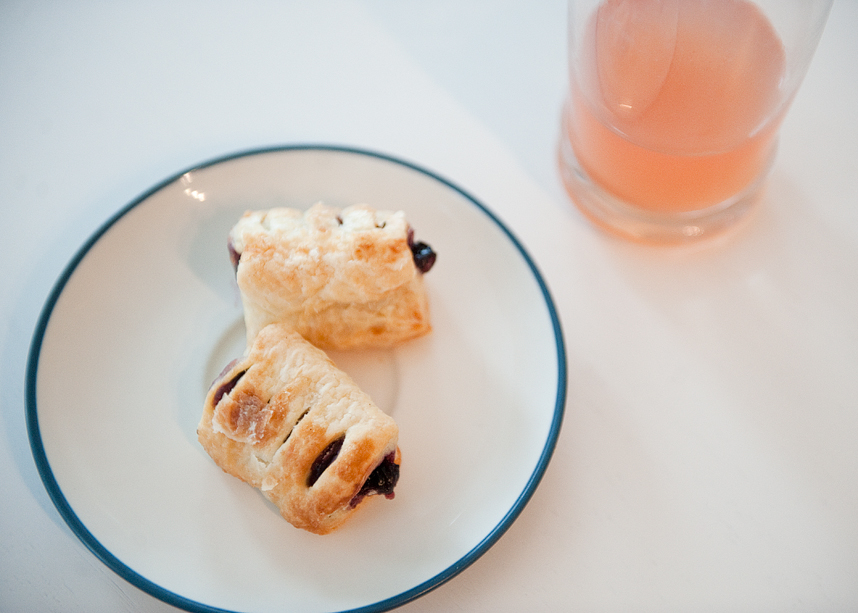 Our biggest success was dinner. Once again, I managed to make a meal that everyone liked. Emma said and I quote:

“You should make this on a Friday night so we can stay up late and eat it all night long!”

I found a recipe on the internet and modified it a bit. It turned out really good and the kids loved it.

I diced the cabbage and fried it with some butter, then set it aside.
I cooked the macaroni noodles in boiling water, about 8 minutes, then set aside.
In a bowl I combined the tuna, milk and soup. I added some salt and pepper.
I put the noodles, cabbage and tuna mixture in a greased casserole dish and topped with the shredded cheese.
Baked in the oven for 40 minutes.

Don’t forget to visit the official A Week In Their Kitchen blog to read everyone else’s experiences! You can also donate to the Calgary Inter-Faith Food Bank online here.