A couple of weeks ago, I met my best traveling partner (amazing senior photographer Jess VanLue) in Salt Lake City to travel up to Park City, home of the Sundance Film Festival. We got the idea for this trip sitting in a cafe in Paris (seriously, whose life is this?) last April. We wanted to choose a place that we could go to without the men in our lives being jealous, and Sundance fit the bill perfectly, haha!

The whole rigamarole of Sundance is complicating and sometimes frustrating. We had to register last year for the chance to even buy a ticket package. It was a lottery, and while we both got a package with 10 films each – there was yet another lottery for WHEN to pick the film tickets. Our time was a bit later than we had hoped, so there wasn’t a whole lot of big name movies available to choose, although there were quite a few foreign and documentaries left. We ended up choosing to have blank tickets for most of our choices – which could be traded in at the box office each day or used for admission when on a wait list for a film. We also chose to leave Park City one day early and go back to Salt Lake City – where you could still catch screenings and use your tickets. That worked out great for us as we got to see 2 movies we couldn’t get into in Park City. The downside to seeing the films in SLC is that sometimes the directors and actors don’t go, therefore no Q&A after the movie. We LOVED the Q&A, especially when we sat in the front row. It was like watching the movie come to life in front of you!

While in Park City, we desperately tried to look for celebrities, as there is absolutely no shame in our game. We saw Holly Madison compliment a baby on Main Street, Jess swears she saw Selena Gomez (and if so, then I saw the back of Selena Gomez’s head), we walked by Richard Kind, aaaaaaand that’s about it. There were a TON of famous people in the vicinity, but they weren’t frequenting the same fabulous hot spots as we were, haha. We did get to see Joseph Gordon Levitt when we saw the screening of HitRECord – and that was pretty awesome. He seems like a easy-going and funny guy, and actually got really choked up when discussing his late brother.

The best part of our trip though was definitely getting to watch so many new and great movies. We saw the aforementioned HitRecord on TV (a new television series based on a collaborative concept, which sounds weird, and it is, but is also really great too), we saw Kristin Stewart’s Camp X-Ray which made me CRY AND CRY AND CRY. Like the painful lump in your throat, gonna start MOANING soon, cry. She was just ok, but the story and the other main actor, Payman Moaadi, were just fantastic. We saw another huge tearjerker, Hellion, starring Aaron Paul and Juliette Lewis, which had the MOST amazing young actor, Josh Wiggins, in it – he was insanely good. He also started following me on Instagram, and the director of the film retweeted Jess, so we especially liked that movie, lol. We saw Kiera Knightley in Laggies, which was our most anticipated choice – and also the WORST. It was just a really meh chick flick.

My most favorite of all the things we saw though was the world premiere of Fishing Without Nets. It was a film I never would have seen. A subtitled drama about Somali pirates. My stomach actually hurt waiting to get into the theatre because I thought it would be so heavy and scary and just HARD. And it kind of was all those things, but it was amazing and beautiful and thought-provoking. And when I found out that the director, Cutter Hodierne, actually found the Somali people WHO WEREN’T EVEN ACTORS to act in this movie, it blew me away. In fact, he didn’t even give them scripts, because of the language barrier. He just told them the idea of the scene and THEY MADE UP THEIR OWN DIALOGUE, and it was brilliant. I loved loved loved this movie. The story, the actors, the whole unique way it was made. Cutter said in the Q&A he didn’t even find out what they had been saying until he went back to New York and had it translated. He said it was like watching a new film. Crazy.

I could probably write a ton about the trip and the movies but I’ll let the iPhone photos do the rest of the talking! 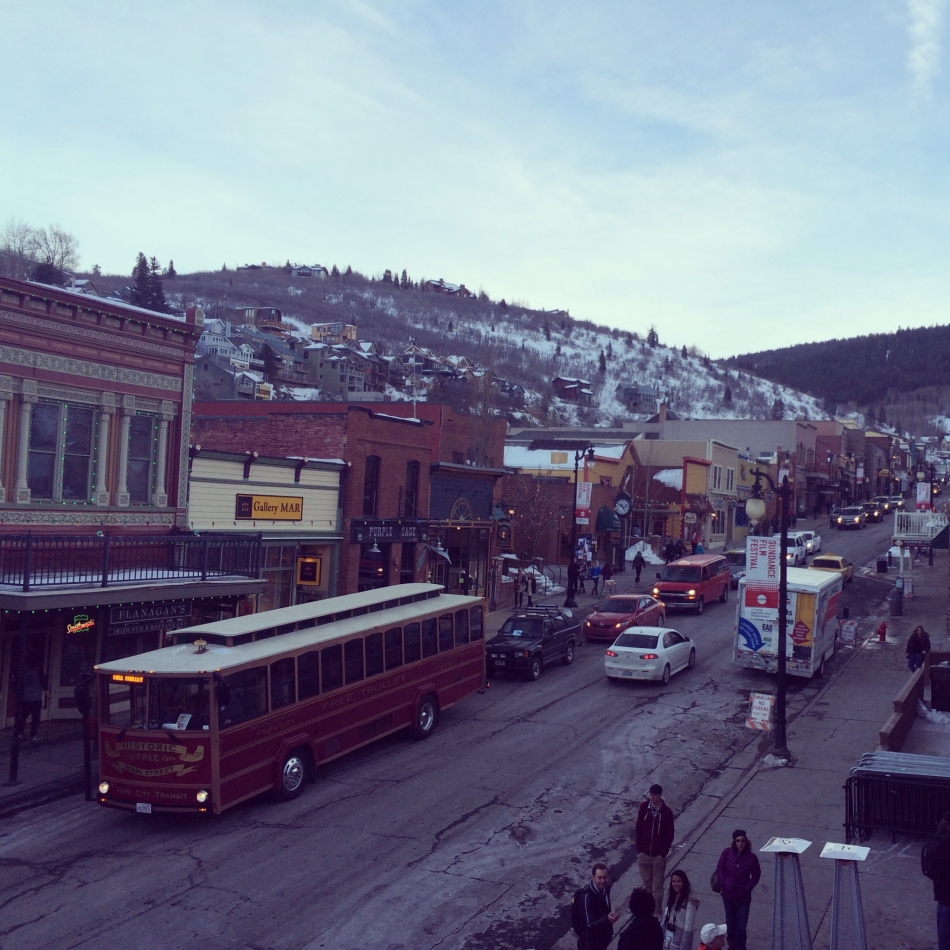