It’s been a big couple of years for my daughter Emma. Started school, making friends, learning to read. But the biggest thing for her has been losing her baby teeth. Her friends started losing their in kindergarden, and so the countdown begun. Murphy’s Law said that of course she wouldn’t lose a tooth until months and months later. 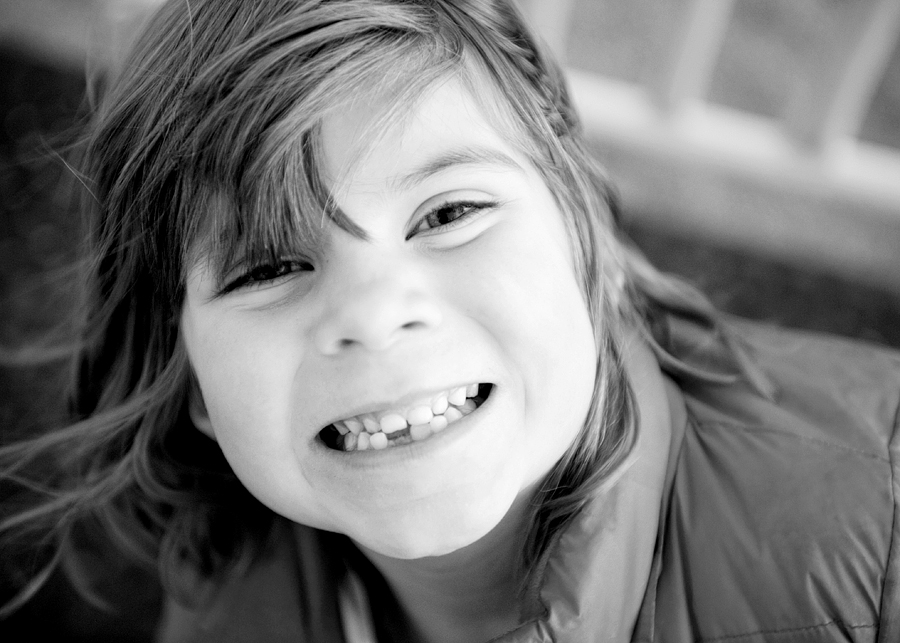 When she finally did, it was a really. big. deal. So I decided that the Tooth Fairy must write her a letter. A personalized letter that would rock her world. You can’t even imagine how surprised and excited she was to not only get money under her pillow, but a letter from the Tooth Fairy just for her! She even took it to school to show it off to all her friends.

I wanted to share the letter I made here, you can download the word .doc and change out Emma’s name for your child’s.
It’s such a treat to help make magic for them. Download the letter here