I just have to interrupt our WPPI series to write this post. I have been completely BLOWN AWAY by the response to My 25 Biggest Mistakes article. The amount of comments posted here on the blog, on Facebook, in message boards and to me personally in emails have been so amazingly powerful to me. It sounds kind of silly, but I have really been overcome with emotion seeing such positive responses.

It’s been a great lesson to me, and maybe can be to you as well. Honesty rules. You all responded the way you did because my article was honest, and it made me realize that the less pretension the better! I’m pretty much WYSIWYG both online and with my clients, but I have sometimes held back a bit in the past.

In all of this excitement over the blog post, (seriously, we have quadrupled our readership this week) one common theme kept popping up. A bunch of people told me that I was in for some great karma. Then I heard it again yesterday. And as with karma, you kind of think of it as some far away time, maybe even another life when you reap the reward. But imagine my surprise when I learned this morning that I was in for a huge karmic payback!

I’ve been listed as one of the Top 20 in Rangefinder/WPPI’s Fresh Faces contest. My image of my daughter Emma’s first day of school is #14. It just goes to show you what a lucky shot and some good karma can get you! I’d appreciate any votes that anyone wants to throw my way. I don’t care how dorky it sounds – heck yes, I want to WIN! The prize is a spread in Rangefinder and a possible cover. Seriously, who wouldn’t want that? So vote for me if you like the image, or vote for someone else’s if you like it better. Just go vote for someone, because it will probably mean the world to whomever wins! 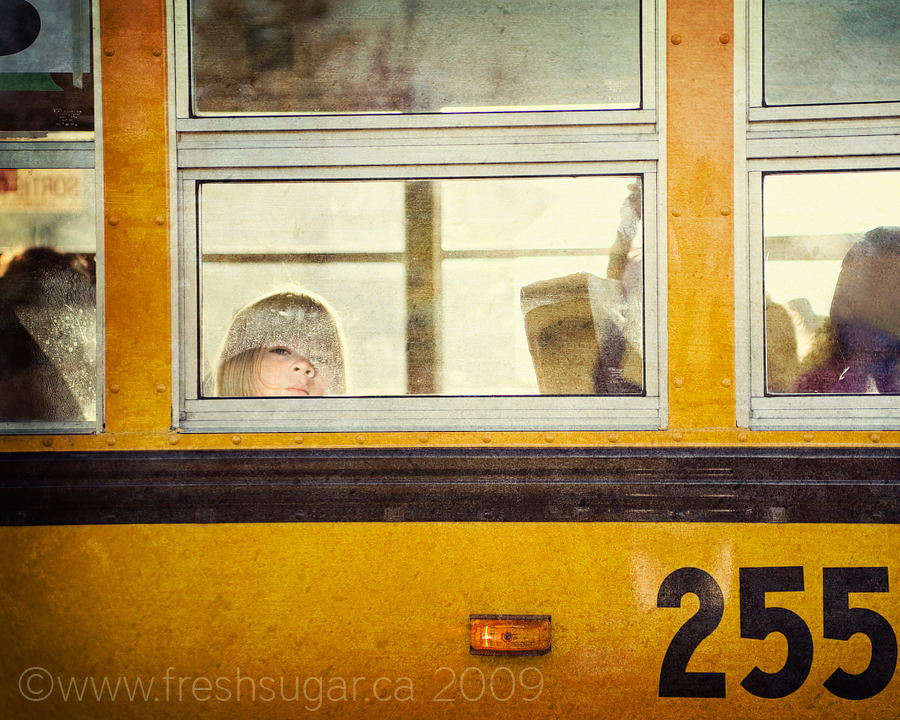 One final note about the emails I received. They were so heartfelt and sincere that they really inspired me. I’ve recently discovered Jasmine Star (I know, where have I been hiding?) and when I thought about how much the emails that I got meant to me, I figured that no matter how “famous” a photographer got, who doesn’t like hearing that they had a positive effect on another human being? So I wrote her a dorky little note telling her how much I admired her honesty and positive attitude. Class act that she is, she wrote me back the very next day and told me that my email made HER day!

So I’m asking all of you to take a moment to think about who inspires you and to drop them a note. I guarantee that it will mean the world to them. And what goes around, comes around.