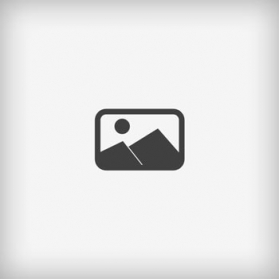 So the internet is all abuzz with this video by a band called Sonseed. Some are saying that it’s the real deal, and some are saying it’s a clever little piece of comedy. Your thoughts? I have to go with the fake camp. Those production values are pretty darn good for a 25 year old