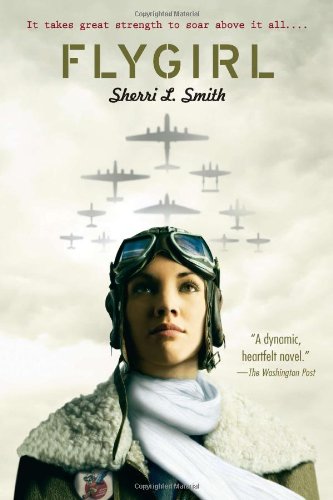 I had stumbled upon this list a few months ago and thought it would be a pretty brilliant way for 11 year old Emma and I to have something in common. These days it seems there is a lot more fighting than bonding, and I was excited about the idea of being able to talk about something neutral that interests both of us.

I promptly ordered as many of the books as I could – some weren’t available, and I ordered two copies of each, one for me and one for Emma. My reasoning was that we would read it at the same time, but it turns out Emma has a bit more free reading time than I do, and she is finishing books faster than I am! I really liked this list because the books on it aren’t light and fluffy. We’ve already both read the Harry Potter, Divergent and Hunger Game series, but I was hoping for something a little bit deeper for some of our books. There are lots of themes we could discuss from the aforementioned series, don’t get me wrong. It’s just that if Emma is keen to read, I have no problem pushing my grown-up learning agenda on her, lol!

Our first book was Flygirl. I’ve been letting Emma chose which book from the stack that we read – it empowers her and makes it a bit more fun. She flew through this book (no pun intended) and even discussed it with other adults when she had the chance. I’d call that a huge win!

All Ida Mae Jones wants to do is fly. Her daddy was a pilot, and years after his death she feels closest to him when she’s in the air. But as a young black woman in 1940s Louisiana, she knows the sky is off limits to her, until America enters World War II, and the Army forms the WASP (Women Airforce Service Pilots). Ida has a chance to fulfill her dream if she’s willing to use her light skin to pass as a white girl. She wants to fly more than anything, but Ida soon learns that denying one’s self and family is a heavy burden, and ultimately it’s not what you do but who you are that’s most important.

Emma was on my case until I finished the book, she was dying to talk about it with me. I was really excited to read it just because of that! For me, it was a really easy read but great historical fiction. To her it was exciting and she didn’t even realize she was learning anything!

She’s started our next book: Diary Queen while I finish up Shopaholic to the Stars. What can I say? She can read that kind of fluff when she’s old like me.