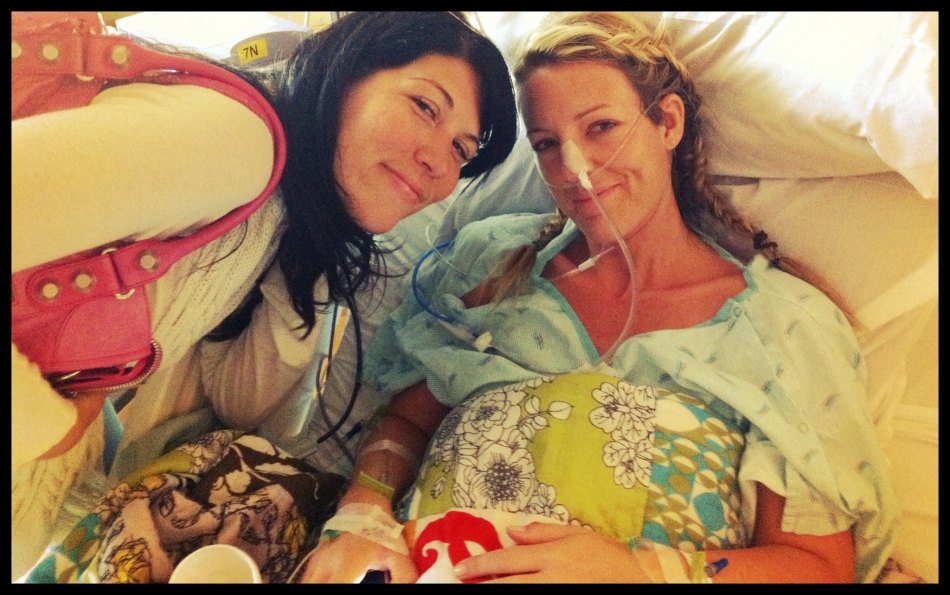 This weekend has been a jumble of emotions. My friend and fellow photographer Jen Thompson lost her battle with cancer early Friday morning.

I honestly have no idea how to process these feelings. In the past year, Jen and I have had a tumultuous relationship. Fights, laughter, tears, secrets. Three visits to Bend, Oregon. A trip to upstate New York. Chemotherapy, bad television. Misunderstandings and disagreements. Harsh words and loving ones.

I hadn’t spoken to Jen in two months. We’ve both made choices this year that neither one could understand or agree with. In New York she told me that I had given up on her. Maybe I had, but it wasn’t because of the cancer. It was because our lives had diverged in such a way that it was impossible for me to keep up the level of support that I felt she required. Notice that I said ‘I felt’ because honestly, I have no idea if it was what she wanted or just what I felt like I was supposed to give.

We argued about her treatment options. I wanted her to do another round of chemotherapy like her doctors suggested. She wanted to try a different route, the IAT clinic in the Bahamas. I Skyped with her and her step-mother Patti before she left. It was the last time I talked to her before she died.

We fought in New York. Argued about her choices. Argued about mine. We couldn’t agree on anything it seemed, yet still had moments of hysterical laughter. Running through the mall trying to beat our friend Niki to the car. Drinking Prosecco on the ground outside the hotel, getting spray tans and pedicures.
We left New York mad at each other, sad with the way things were turning out. I was shopping at Target and we had a huge fight. I swore at her.

After we both returned home we tentatively started speaking again. Trust was an issue for both of us. Being able to walk in each other’s shoes was a HUGE roadblock. She wanted to try to repair our friendship. I wasn’t sure if I did. We spoke sporadically. Sometimes honestly, sometimes superficially.

The hardest part now is knowing there is no longer the chance to see eye to eye. To fix anything. To know that I’m still living with my choices, even though I know in my heart that not all friendships last forever.

If I’m grateful about anything regarding this whole experience, it’s the clarity that I view friendships with now. Disagree with my choices, my actions, argue with me. But in the end, love me or leave me. I don’t want to be a half-friend. Jen and I ended up that way and it was just a mess of hard feelings and guilt. I want to tend to the friendships that might be hard sometimes, but there’s never a question of whether or not to try.

I’m grateful for the new people this has brought into my life. Jen’s boys. Her family. Her friends in Oregon who are truly some of the best people. Old friendships that have been made so much stronger. Even the friendships that have moved on, because the time I devote to people should really mean something.

There’s no moral to this story. I want to say I’m going to go out and make the most of it, to hug my girls, to tell those who are important to me just how much they mean to me. And I will. But sometimes I will also hurt people and life will get messy and confusing. All I can do now is live it.