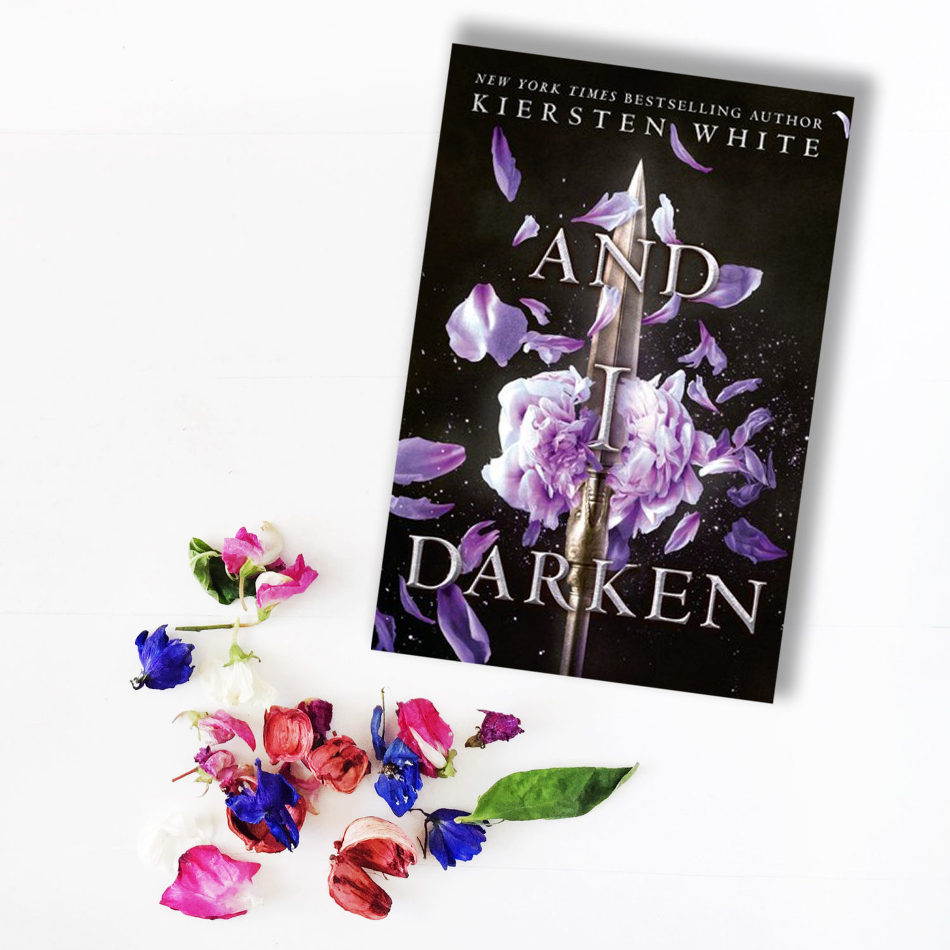 I was a big fan of this book, I loved being lost in an era that I knew very little about, with characters very flawed but likeable. @authorkierstenwhite did an incredible job immersing the reader in the Ottoman Empire, following the story of Lada Dragwyla, a strong, unorthodox heroine. Lada started out as someone I didn’t care for, but by the end of the book, I was definitely rooting for her. The author developed her character in such a way that you could really understand her motivations. I’m really looking forward to the next book in the series! This book took me 7 hours to read and I give it 4 stars.

NO ONE EXPECTS A PRINCESS TO BE BRUTAL. And Lada Dragwlya likes it that way. Ever since she and her gentle younger brother, Radu, were wrenched from their homeland of Wallachia and abandoned by their father to be raised in the Ottoman courts, Lada has known that being ruthless is the key to survival. She and Radu are doomed to act as pawns in a vicious game, an unseen sword hovering over their every move. For the lineage that makes them special also makes them targets.

Lada despises the Ottomans and bides her time, planning her vengeance for the day when she can return to Wallachia and claim her birthright. Radu longs only for a place where he feels safe. And when they meet Mehmed, the defiant and lonely son of the sultan, who’s expected to rule a nation, Radu feels that he’s made a true friend—and Lada wonders if she’s finally found someone worthy of her passion.

But Mehmed is heir to the very empire that Lada has sworn to fight against—and that Radu now considers home. Together, Lada, Radu, and Mehmed form a toxic triangle that strains the bonds of love and loyalty to the breaking point.

« All Your FaultAll These Beautiful Strangers »